The Extremist: From Cambodia’s Killing Fields to Charlottesville, USA

In March 2016, award-winning anthropologist Alex Hinton, faced off with a genocidal extremist, Pol Pot’s “Brother Number Two,” while serving as an expert witness at the Khmer Rouge Tribunal in Cambodia. A year and a half later, white power extremists wreaked havoc in the streets of Charlottesville. Professor Hinton’s talk will bring these two events into a conversation to answer the question asked about both: why? — as well the question that began to be asked in the U.S., could it happen here? In each situation, key issues of our time – truth and denial, human dignity, hate, moral choice, and extremism – were at stake.

As illustrated by the recent Southern Border “concentration camp” controversy, people sometimes question the use of Holocaust analogies or “lessons from the past.” Dr Hinton’s talk will argue for the value of both, arguing that the genocidal past provides a moral compass to guide us in difficult times and avoid paths leading to suffering, violence, and ruin. It is a compass that is urgently needed during dangerous times when the Trump administration plays on white nationalist fears and makes dog whistles that extremists hear loud and clear. 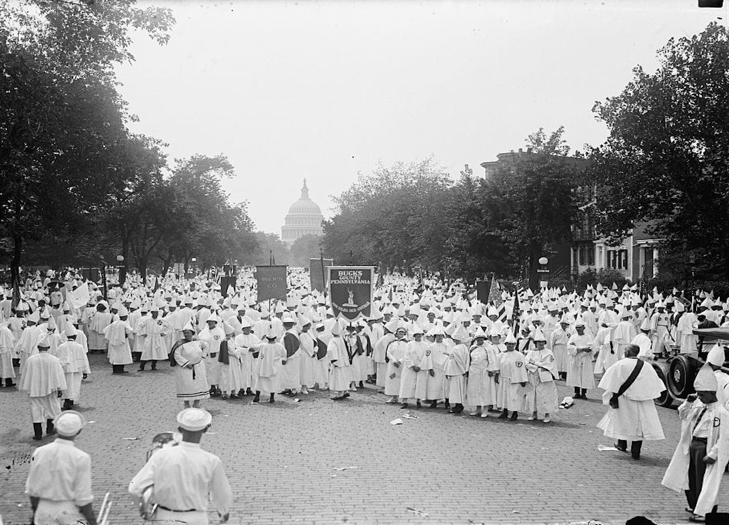 Immediately after Dr. Hinton’s presentation, there will be an opportunity for group discussion and questions for the presenter. A small group break-out session will follow. This will allow attendees to engage with one another while providing a springboard for a deeper dive into social, political and clinical implications evoked by Dr Hinton’s challenging ideas. The remaining time will be spent in further discussion, with Dr Hinton responding to remaining thoughts and questions posed by the group members.

Pre-Register for this Event Now

Alexander Hinton is Distinguished Professor of Anthropology and Global Affairs, Director of the Center for the Study of Genocide and Human Rights, and UNESCO Chair on Genocide Prevention at Rutgers University, Newark. He is the author of the award-winning Why Did They Kill? Cambodia in the Shadow of Genocide (California, 2005) and eleven edited or co-edited collections, Oxford Handbook of Transitional Justice (Oxford University Press, forthcoming in 2019), Rethinking Peace (Rowman & Littlefield, forthcoming in 2019), Colonial Genocide in Indigenous North America (Duke, 2015), Mass Violence: Memory, Symptom, and Response (Cambridge, 2015), Hidden Genocide: Power, Knowledge, Memory (Rutgers, 2014), Transitional Justice: Global Mechanisms and Local Realities after Genocide and Mass Violence (Rutgers, 2010), Genocide: Truth, Memory, and Representation (Duke, 2009), Night of the Khmer Rouge: Genocide and Democracy in Cambodia (Paul Robeson Gallery, 2007), Annihilating Difference: The Anthropology of Genocide (California, 2002), Genocide: An Anthropological Reader (Blackwell, 2002), and Biocultural Approaches to the Emotions (Cambridge, 1999).

He recently completed two book projects related to the Khmer Rouge tribunal. The first, Man or Monster? The Trial of a Khmer Rouge Torturer, was published by Duke University Press in 2016 and was a Finalist for the 2017 Raphael Lemkin Award; the second, The Justice Facade: Trials of Transition in Cambodia, came out with Oxford University Press in the Spring of 2018. He is also a co-organizer of the international “Rethinking Peace Studies” (2014-16), “Critical Transitional Justice” (2017-2019), and “Rethinking Prevention” (2016-2019) projects. He serves as an Academic Advisor to the Documentation Center of Cambodia, on the International Advisory Boards of a number of academic journals, as Vice-President of the Institute for the Study of Genocide, and as the editor of the Rutgers University Press Series “Genocide, Political Violence, Human Rights.” 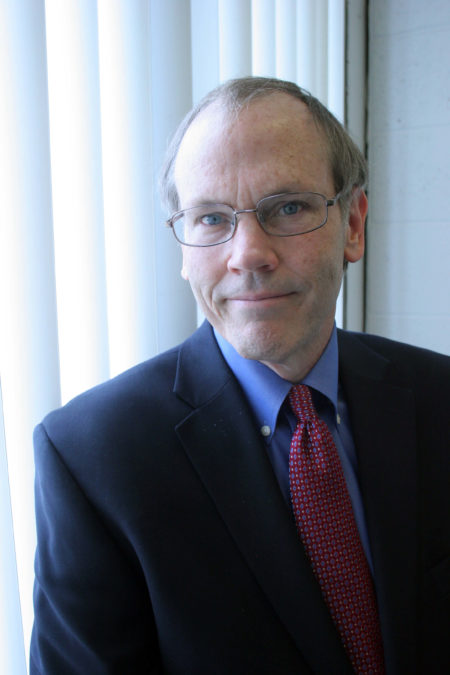 In 2009, the American Anthropological Association selected Hinton as the recipient of the Robert B. Textor and Family Prize for Excellence in Anticipatory Anthropology “for his groundbreaking 2005 ethnography Why Did They Kill? Cambodia in the Shadow of Genocide, for path-breaking work in the anthropology of genocide, and for developing a distinctively anthropological approach to genocide.” He was listed as one of Fifty Key Thinkers on the Holocaust and Genocide (Routledge, 2011) and is a past President of the International Association of Genocide Scholars (2011-13). From 2011-13, Professor Hinton was a Member/Visitor of the Institute for Advanced Study at Princeton from 2011-13. In March 2016, Professor Hinton served as an expert witness at the Khmer Rouge Tribunal in Cambodia. He has been invited around the globe to speak about genocide, human rights, and mass violence.
(ahinton@rutgers.edu; webpage link: https://sasn.rutgers.edu/about-us/faculty-staff/alex-hinton

“The Extremist: From the Killing Fields of Cambodia to Charlottesville, USA” with Alexander Hinton, PhD