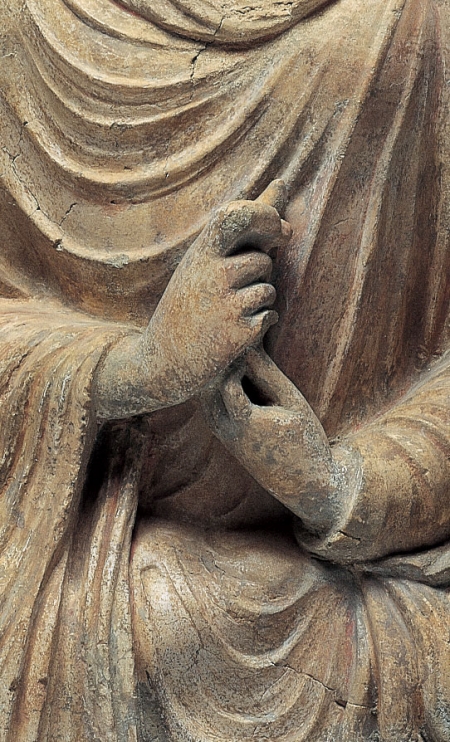 Our profession faces complex conditions of suffering and evolution, and each journey has a unique destiny that cannot be known in advance.

The New School for Analytical Psychology was founded in Seattle in 2014 by four Jungian psychoanalysts who were members of a local institute. After a period of deep conflicts within that Institute, the original four departed, feeling the lack of an ethos of care. They had concluded that the problems were entrenched and could not be resolved in a way that gave hope of rebirth. Unfortunately, this story is not unique, and many students and members of institutes, both psychoanalytic and academic, have had similar ethical dilemmas.

Hands That Work in the Earth

Our experience of the deep flaws in institutes from every tradition has made us very dubious about such organizations. Rather than forming a new ‘Jungian’ group, or a traditional psychoanalytic institute, we envision a center for inter-disciplinary learning, one that highly values innovative perspectives, while respecting older traditions. In that spirit, our faculty comprises psychoanalysts and clinicians from multiple schools of thought, anthropologists, philosophers, theologians, and others.

As it has been often said, from the raw truth of our becoming, destruction had brought creative movement into being. The New School has emerged from our history with an ethos of hospitality toward new ideas and new people.

Upcoming seminars and events associated with the New School for Analytical Psychology.
See Them Now

Learn about each member of the New School for Analytical Psychology.